"Technologically we are able to design mobile phones that fold more. But what is most important from the folding screen technology itself is the type of value offered to consumers," said Roh Tae Moon, CEO of Samsung Mobile, as reported by The Korean Herald.

Roh revealed the company is working hard to realize its first Galaxy Fold cellphone. It took six or seven years to prepare it. While the Galaxy Z Flip takes almost three years to commercialize.

"It's also important to have an ecosystem for adequate content and services before releasing more foldable variants," he said. "We can release a new folding phone at the right time when there is enough service 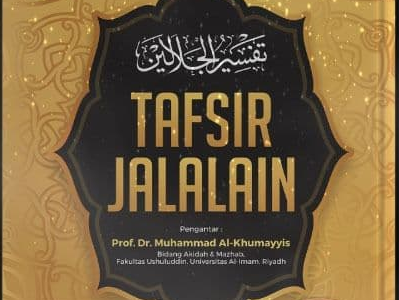